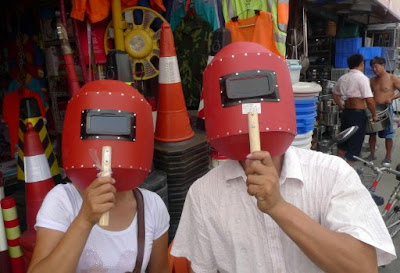 The longest total solar eclipse of the 21st century began across a huge swathe of Asia Wednesday, visible to huge numbers of people in India and China. Ancient superstition and modern commerce came together in a once-in-a-lifetime opportunity which could end up being the most watched eclipse in history, due to its path over Earth's most densely inhabited areas. Total solar eclipses occur when the moon comes between the Earth and the sun, completely obscuring the sun. The excitement this time around is largely due to the unusually long duration of the instant of greatest eclipse, or "totality" - when the sun is wholly covered. At its maximum, this will last six minutes and 39 seconds - a duration that will not be matched until the year 2132.